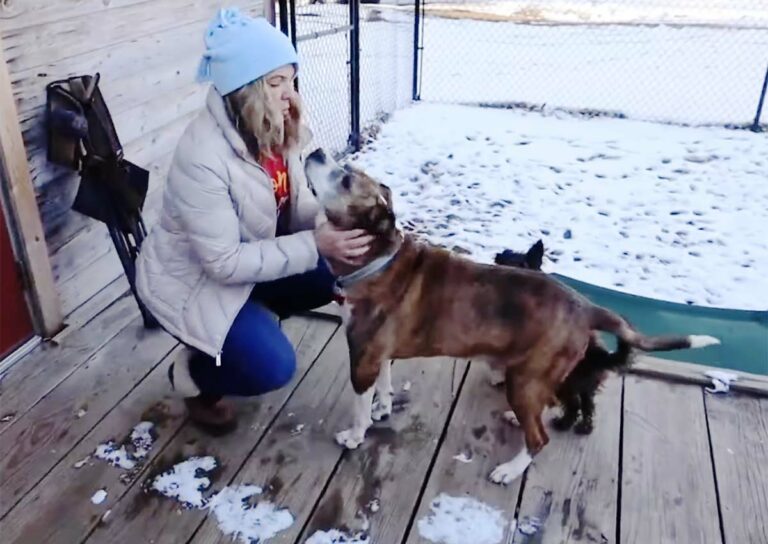 Imagine Furever Ranch opened as a senior dog rescue about six months ago, but the humans who give their time say it’s rescued them, too.

SHAWNEE, Mo. — A former school in Shawnee is now a sanctuary for both dogs and people.

Imagine Furever Ranch opened as a senior dog rescue about six months ago, but the humans who give their time and love said it’s rescued them, too.

Kathryn Lask and Todd Mitchell got the idea after volunteering at another dog sanctuary that was a little too far away.

“We were so inspired by their open concept,” said Lask, co-founder of Imagine Furever Ranch. “We thought we would like to do that somewhere closer to home. We thought this is such a great place to volunteer, but it’s so far from home. How often are we going to do it?”

The idea also stemmed from their love of their own older dogs.

”One was named Lucy, and you’ll notice our lodge and lounge are named after her,” Lask said. “And the other one was Papi. So Papi developed cancer and had to be put down, but Lucy slowly developed some senior problems.”

And the more they dealt with Lucy’s problems, the bigger their hearts grew.

“As she became more and more disabled our hearts just grew bigger for her,” Lask said.

But it got the two thinking.

“What happens to other dogs in that situation? Does everyone’s heart grow bigger for them?” she said. “We knew that wasn’t the case. So we thought we need to make a safe haven for those kinds of dogs.”

On Mother’s Day 2020, Lask drove by an old Montessori school in Shawnee where children once attended camps and classes.

“So I had all this wonderful connection with this property – I just feel a lot of God here,” she said. “And I pulled in and saw the for sale signs, and my head just exploded.”

It fit in all the right ways — the zoning, the fencing, the buildings. It took some time and work, but they held their grand opening six months ago.

Since then, they’ve gone from three dogs to 13, built a leadership team and gained new volunteers.

“I wanted to get in on the ground floor of this place and help this place grow,” said Teresa Boyer, medical liaison. “So as soon as they started asking, well I kind of pushed my way into being a volunteer.”

Boyer takes the dogs to veterinarians and handles medications. She’s also adopted one dog so far.

“My one fear was that it would be a really sad experience being with older dogs and their health problems, and it’s not,” she said. “I mean it’s very gratifying, and the pluses way, way, way outweigh the minuses. There’s just so many highs.”

Lisa Walsh wanted to open a shelter for senior dogs herself, but then she heard about Imagine Furever Ranch last fall. She now volunteers as the intake coordinator and has adopted two dogs herself.

“The open floor plan is a big deal to me, so they’re not in cages,” she said. “And it’s so easy to get to know them and understand their personalities.”

The volunteers care for the dogs, evaluate them, foster them and help match them to new “furever” homes. But they said they receive much more than they give.

“You see dogs that you think probably no one’s gonna adopt this dog, but people do. They get adopted,” Boyer said. “There’s someone for everyone. It’s a wonderful heartwarming experience. I love it.”

They’re accomplishing two missions: loving the dogs and the people.

“It’s highly important to us as founders to create a Christian community, for people to come and feel welcome, to feel kindness and practice grace with each other and just to belong,” Lask said.

Medical needs are the biggest expense, so Imagine Furever Ranch is always accepting donations to help. They’re also looking for volunteers who believe in their mission or someone with an open heart, willing to give a senior dog a loving home.

If you’re looking for a particular type of dog, volunteers can put you on a waitlist and match you when that dog comes in.

You can find more information on the rescue’s website.
Click here to read the original full article!

Want to help out Imagine FURever Ranch? Donate today!
Big or small – your donation helps in more ways than you can imagine. 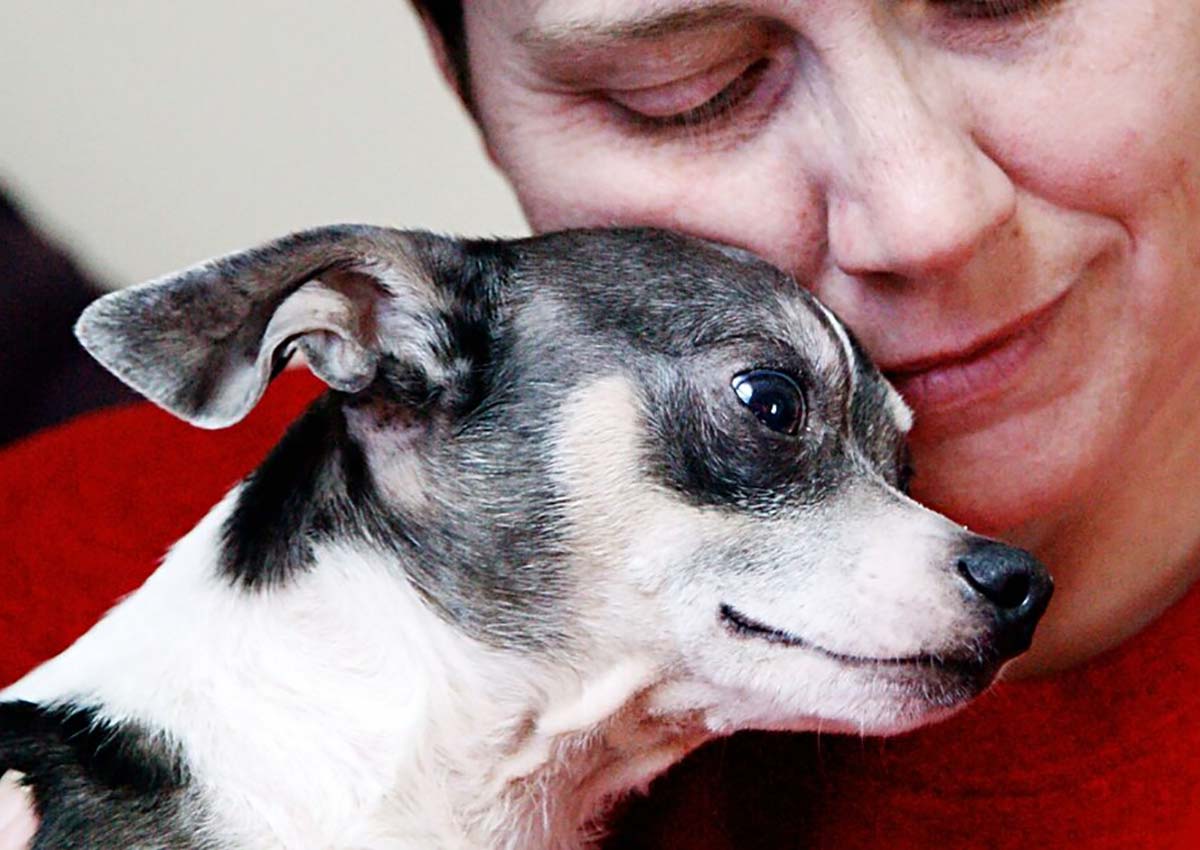 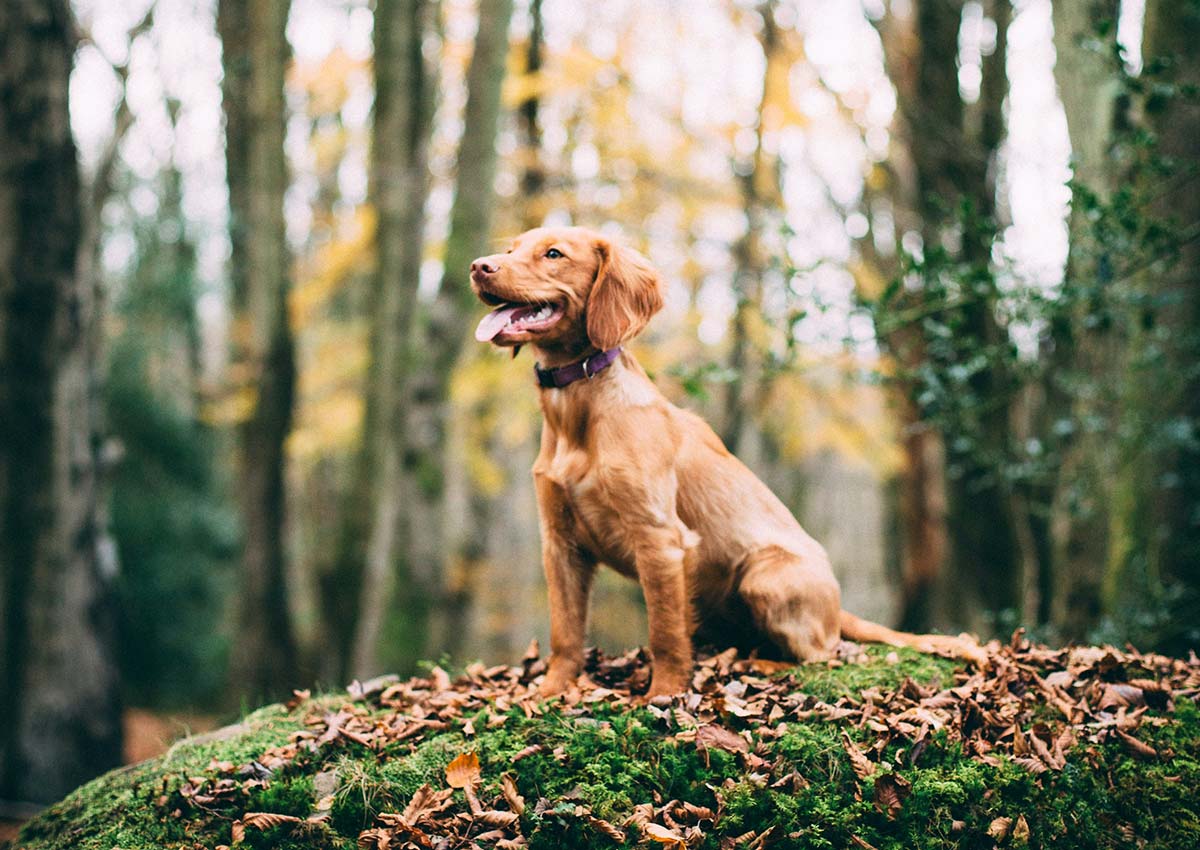 Volunteers Debbie Mullikin and Cindi Wood tell us about Imagine FURever Ranch, an open, couch-filled space for senior dogs to call home until they get … 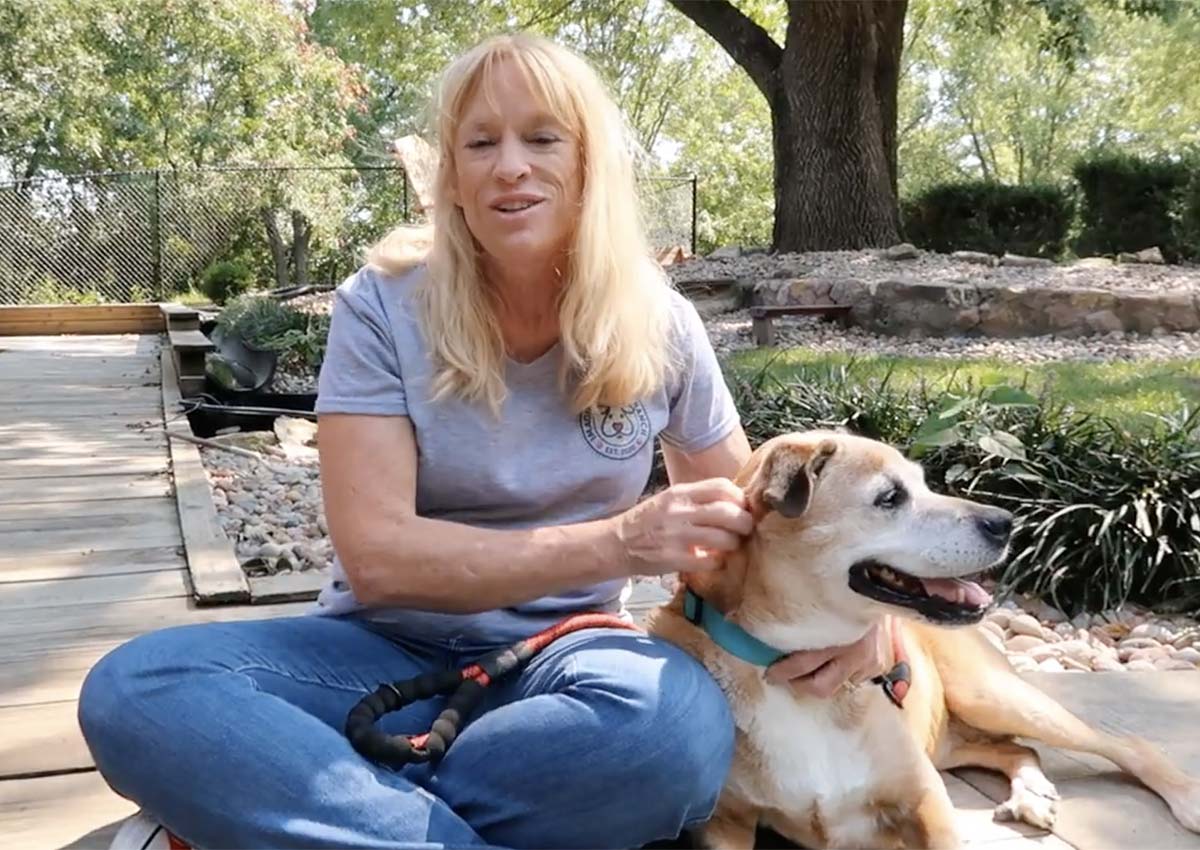 Imagine Furever Ranch is a magical place where senior dogs are rescued from a variety of situations and then find their FURever homes! Video Description …