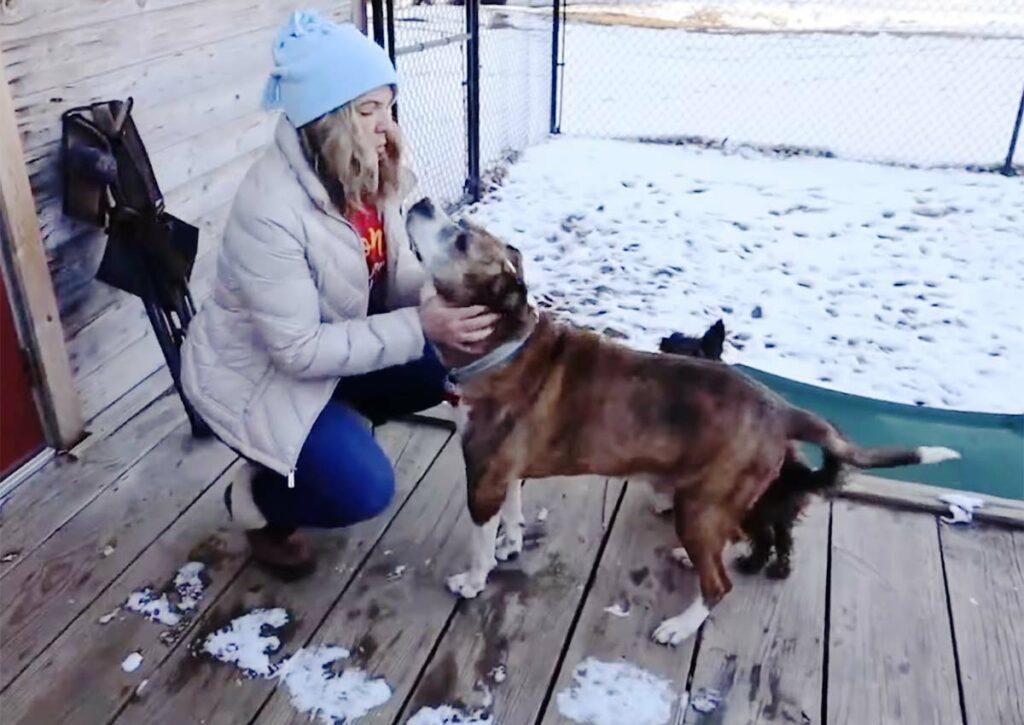 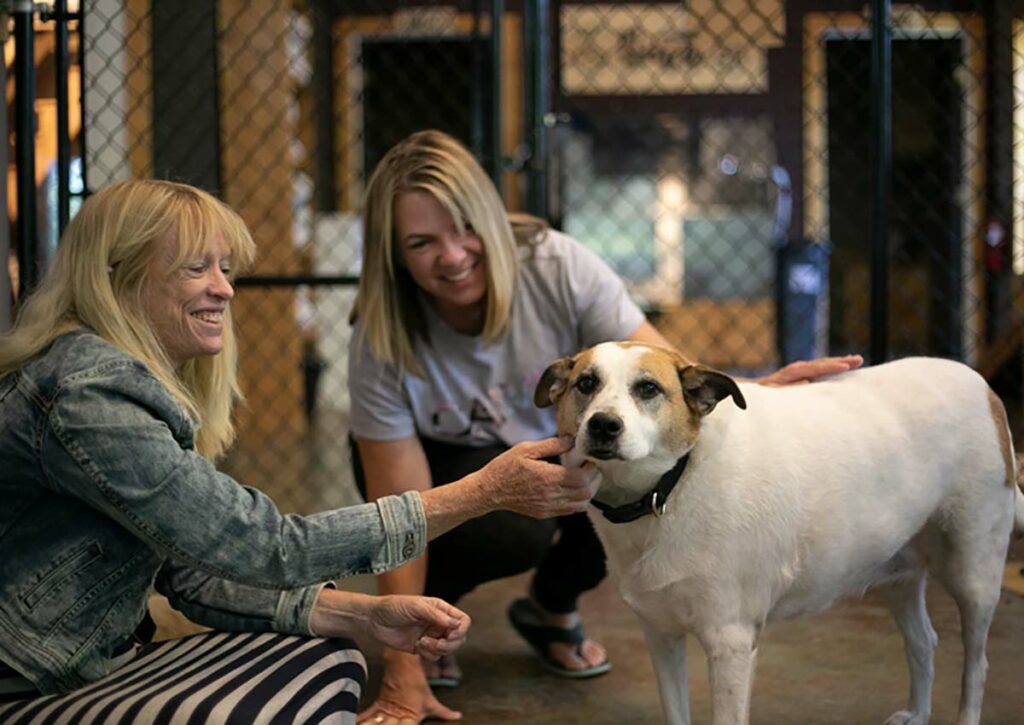 Imagine Furever Ranch opens in Shawnee as safe haven for senior dogs — how you can visit, volunteer Older dogs are resting easy on a small ranch in northern Shawnee. After celebrating a grand opening in late August, Imagine Furever Ranch has already become home to more than half a dozen dogs. In fact, co-founders […]